Diot, married with 3 children, has a master in Engineering Management from l’École Centrale Paris and 25 years’ international experience in the automotive world. He joined the Renault Group in 1997 and had several roles in sales, marketing and business development, as well as executive positions in different countries and regions: Europe, Asia, China, South America and Africa. He served as Managing Director Morocco before coming back to Europe in 2020 as Marketing Director Renault Group France.

Previous roles include Deputy General Manager, Sales and Marketing at Dongfeng-Renault Automotive Co. in China and CEO of Renault Portugal.

Olivier Francois, FIAT CEO, said: “I am really excited to welcome Laurent Diot to the world of FIAT in a moment that is full of opportunities thanks to the power and scale of the new Group. This is our moment: the resources we gain with Stellantis will let FIAT express its full potential around the world and, with the arrival of Laurent, our global team is complete. I am extremely proud to lead this fantastic group: it will contribute to setting new milestones and to writing a new page in automotive history. Yesterday, at the opening of the new Casa 500 and La Pista 500, I said: ‘we are planting the seeds of our future’. Today, I would add that this appointment is one of the fundamental seeds that will bring that future to life”.

Guillaume Clerc is Product Director at Global level and reports directly to Olivier Francois, FIAT CEO and Global CMO Stellantis. His missions are to define the long term product strategy, develop new projects and ensure the animation of current products.

Clerc brings years of PSA experience to the table. He has had several responsibilities in marketing and product departments across several brands of the Group, especially in portfolio development.

Stefano Cesini is FIAT and Abarth Global Pricing Director, reporting directly to Olivier Francois. Cesini started his long career at what was then FIAT Group, initially as a project leader at CNH, and later as FIAT Sales Training Manager with worldwide responsibility.

In 2013 he joined the FIAT HQ marketing department with responsibilities covering product, positioning and commercial launches. Before his current role, Cesini served as FIAT Functional Brand Manager and Pricing Manager.

Gaetano Thorel is the Fiat & Abarth Director in the Enlarged Europe region. Thorel reports to Maxime Picat, Region Chief Operating Officer for Enlarged Europe, and functionally to Olivier Francois. In addition to this role, Thorel is also responsible for the Brand Office, acting as coordinator of the Regional Brand Managers on brand performance.

With more than 27 years’ experience in the automotive world, Thorel served as an executive in several OEMs in Europe. Before his current role in Stellantis he was General Manager of PSA Italia. He previously served as as Managing Director of FCA Germany.

Herlander Zola, Fiat & Abarth Director South America, has the leadership of FIAT sales team and FIAT dealer network in Brazil. In his role he reports to Antonio Filosa, COO LATAM, and functionally to Olivier Francois.

Zola has a wide experience with several automotive companies in Brazil: Volkswagen, BMW and Audi, and has  a strong marketing and commercial background. During his career he has served as marketing director with wide responsibilities for strategy, product, pricing, advertising and retail.

Jerome Monce reports to Olivier Francois for the region. Monce has previously held a long series of positions at FCA, now Stellantis, including: sales, network development and marketing at executive level.

Monce has a broad international experience, as CEO of FIAT Group Automobiles Hellas and Executive Director for Importers and Extra-European Markets. Before taking the new role, Monce was been Managing Director FCA France.

In the role of Fiat & Abarth Director, Larry Dominique is responsible for sales and marketing operations in the United States, Canada and Mexico. Dominique reports to Mark Stewart, North America Chief Operating Officer, and functionally to Olivier Francois.

He also served as President & Chief Executive Officer of PSA in North America with responsibility for all PSA North America commercial activities and planning since 2017. Prior to that, he was President of ALG in the United States from 2011 to 2015.

Leboine is a graduate of the Royal College of Art and was previously in charge of Renault Advanced Design.

His passion for beautiful design led to the Renault Twizy and the Espace 5. He also developed the Renault Clio, Captur and the Dacia Sandero as Chief of Exterior Design Studio. As Head of Advanced Design, he also oversaw the creation of the Renault 5 prototype and Morphoz concept cars. 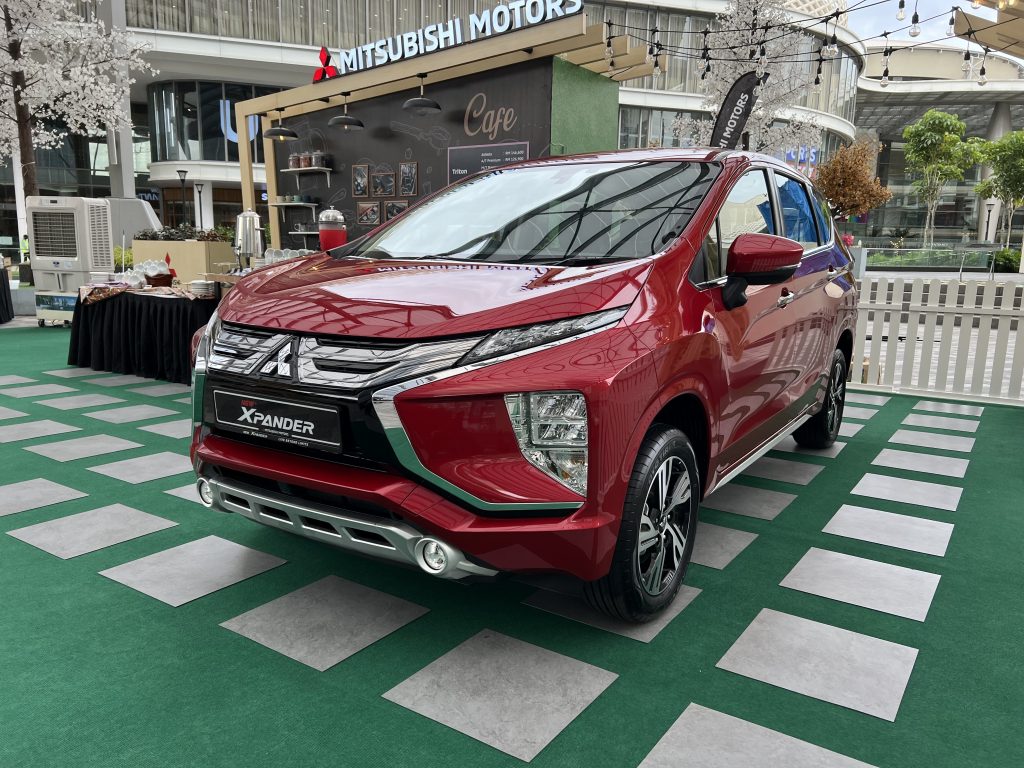 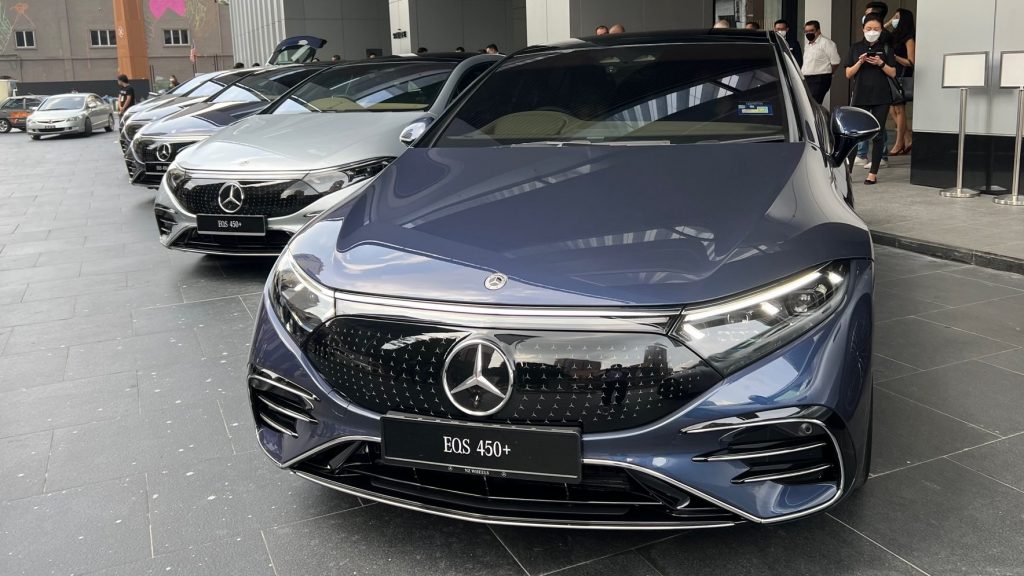 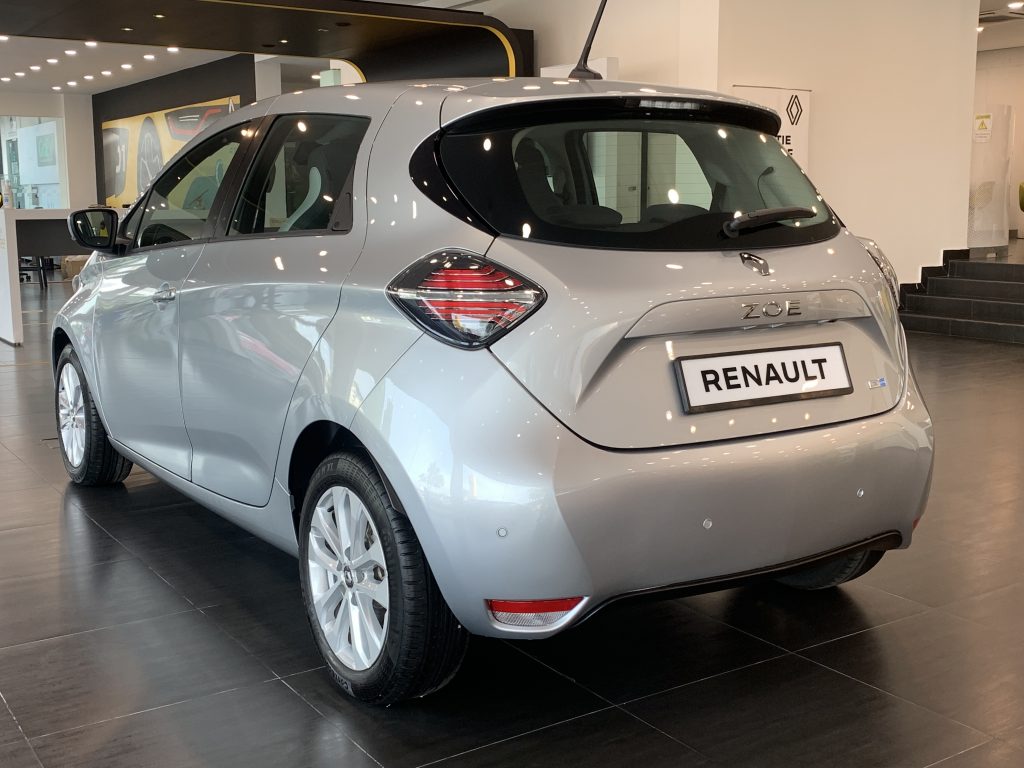 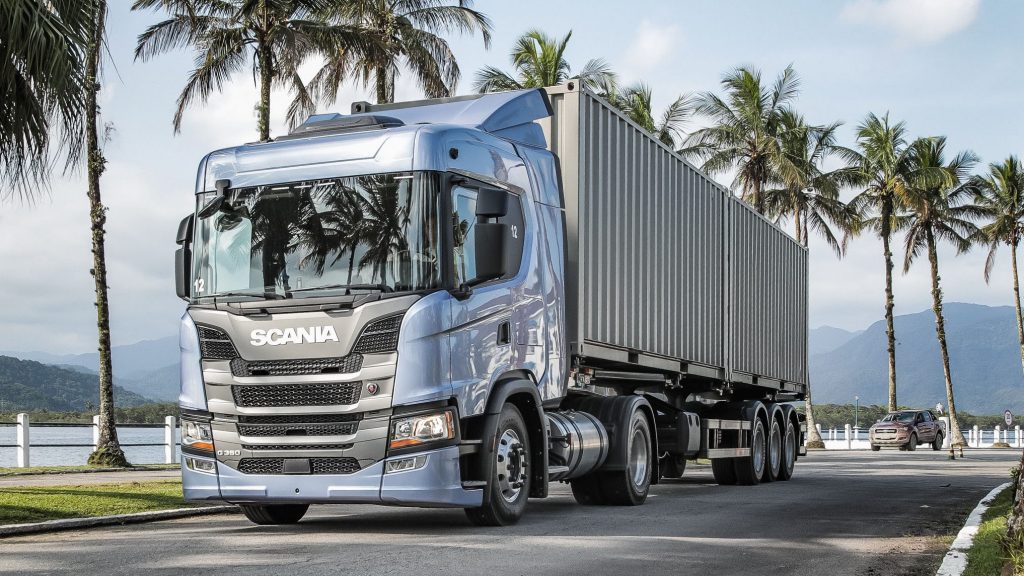