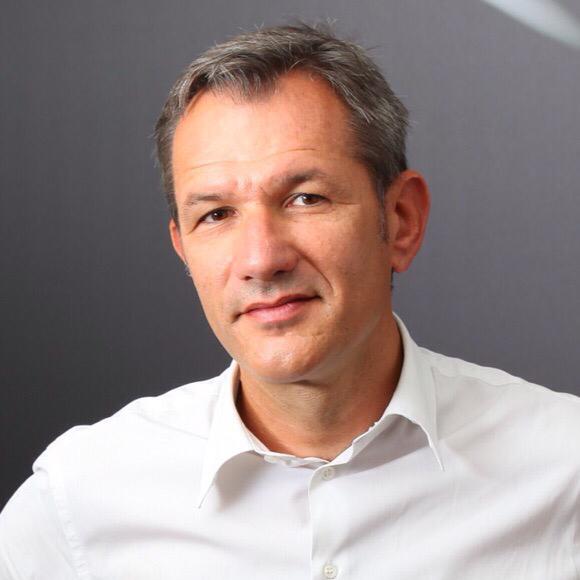 These appointment further strengthens its leadership team of the renewed Maserati management team which, over the coming months will see the brand reveal some important innovations.

“The new sports car, set to be built at the Modena Plant and presented in May,” the company said in a statement.

Loire will be responsible for coordinating Maserati sales worldwide. He studied economy and marketing and holds a degree from the IFAG Business Management School in Lyon, France. Loire began his career in 1988, first at Ford and then at Fiat. He then held various roles at Nissan and Mitsubishi Europe since 2002, with increasing responsibilities in the commercial and marketing fields.

He started his career in 1992, working at several communications agencies. Since 1998, Tubito has held roles of increasing responsibility for communication, leadership marketing and innovation across key Nike geographies. Most recently, he served as Nike Asia Pacific and Latin America vice president.